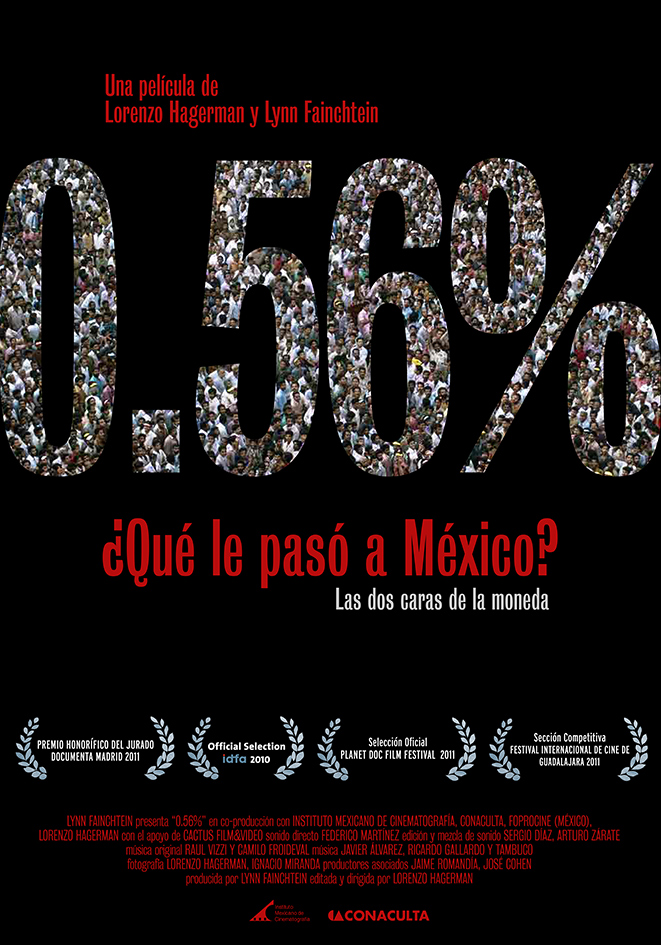 What happened to Mexico?

¿What happened to Mexico? Never before a President’s Election divided and polarized the society like the one on July 2006. For the first time in Mexico, a social leader gives an exclusive access to a film crew and agrees to be followed by a camera in the highlight of his career. 0.56% shows the story of the battle for power in Mexico City and how it was the power to transform and confronts the human being.