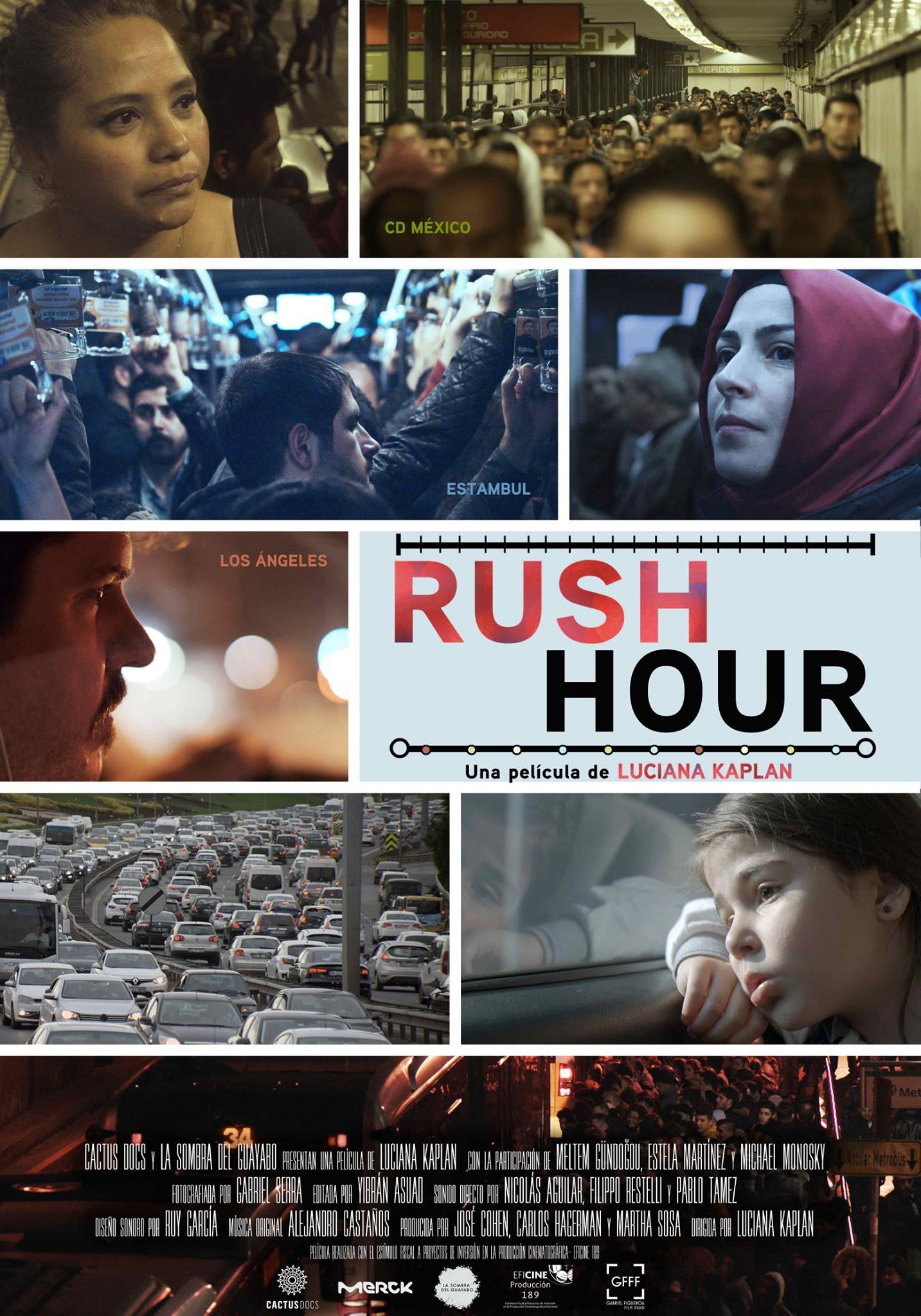 A feature documentary about the odyssey involved in commuting to and from work in three large contemporary cities: Los Angeles, Istanbul and Mexico City. Rush Hour is an intimate approach to the personal stories of three commuters who spend hours of their lives going from home to work and back, reflection a common reality shared by billions of people. What is the impact of these lost hours on their relationships an their quality of life? What really direves them to make this journey every day? What does this say about our cities and our way of living them? This is not inherent of a specific area of the world, neither it has to do with gender or class, but rather it is a global issue that has to do with the way we have developed and conceived our largest cities.